Teen suspect arrested, one awaiting extradition and another a fugitive at large in Suwanee murder case 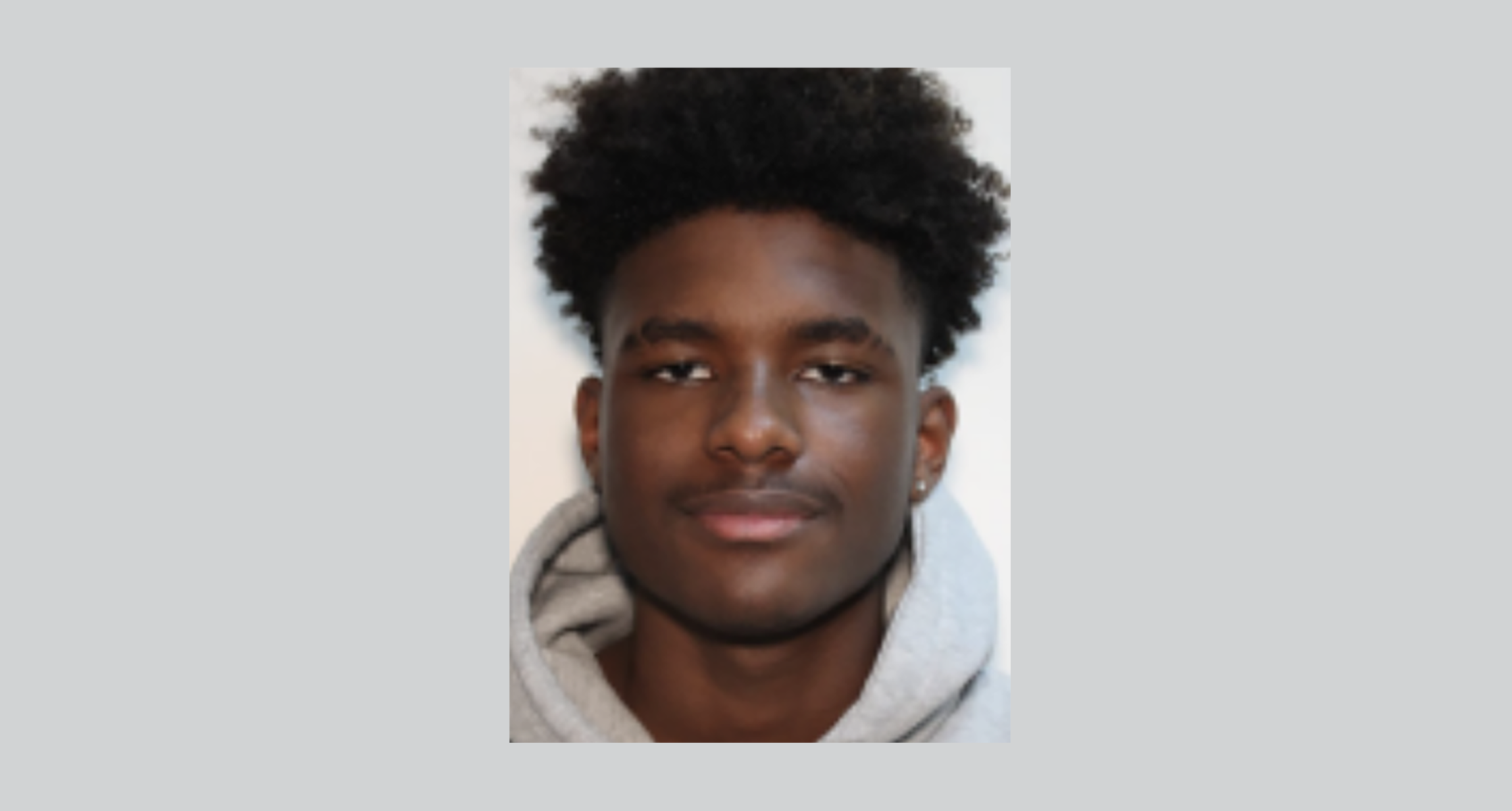 Among three teenage suspects in the murder of a 16-year-old boy in Suwanee, one has been arrested, a second is awaiting extradition after being taken into custody out of state and the third remains a fugitive at large.

According to Suwanee police, officers responded to a report of a person shot on July 19 at the Residences at McGinnis apartment complex off McGinnis Ferry Road. There, officers found a young male, later identified as 16-year-old Abel Castellanos, dead with a gunshot wound to his chest.

Miguel Gabriel Flores, 16, of Lawrenceville, has been arrested is being detained at the Regional Youth Detention Center on charges of felony murder, armed robbery and aggravated assault.

A second suspect, 17-year-old Jermaine Dondi Rimson, also of Lawrenceville, was taken into custody out of state the evening of Aug. 25 and is awaiting extradition.

According to Suwanee police, the third suspect, Joshua Ryan Poteat, 17, of Lawrenceville, is a fugitive at large wanted for felony murder, armed robbery and aggravated assault.