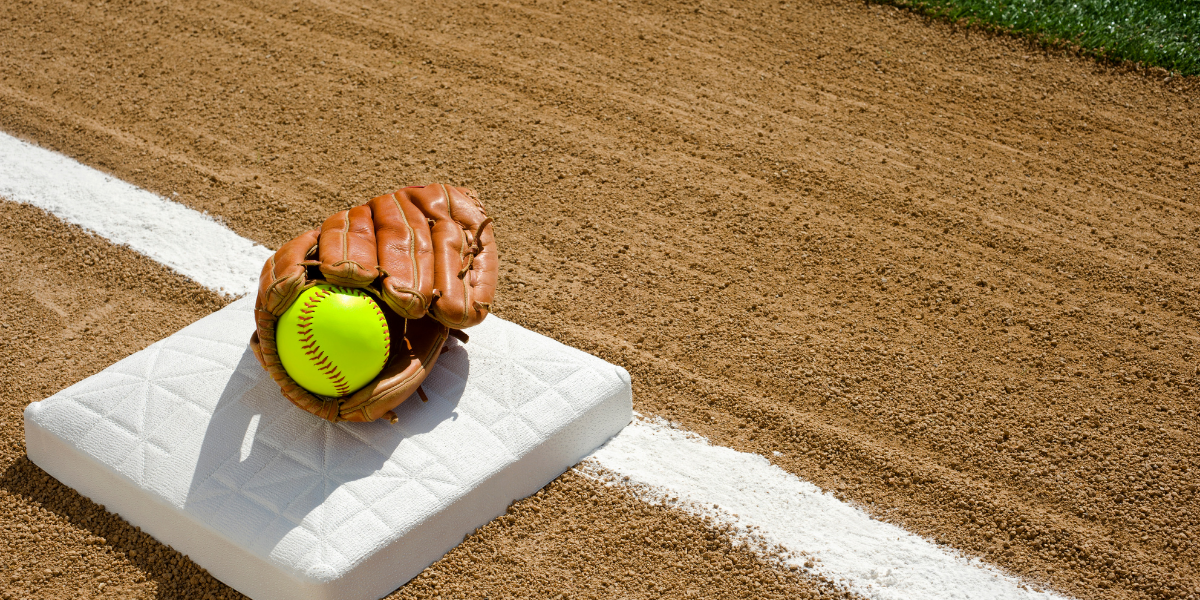 Up next for Buford is a region game against Mill Creek at 6 p.m. today, Tuesday, Aug. 30, at the Buford Softball Complex.

Seckinger played a non-region game at home against Collins Hill on Monday, Aug. 29, and the Jaguars beat the Eagles 6-2.

In the first inning, Seckinger (6-8, 3-3) would score three runs while Collins Hill was only able to add one run in the second inning to try to make up for a tough first inning. The Jaguars would extend their lead in the third inning by adding two runs, and in the fourth inning, they tacked on one additional run, making it 6-1 going into the top of the fifth inning. Collins Hill tried to rally and managed to pull off one more run but could not come up with enough to defeat Seckinger.

The winning pitcher for Seckinger was Addison Watson, who only allowed three hits and two runs and threw 54 strikes out of 72 total pitches for the day.

Offensive standouts for Seckinger were Malissa Felbaum (3-for-3, three RBIs) and Kelley Feigen (2-for-3, one RBI). A total of four bases were stolen by the team’s offense.

Up next for Buford is a non-region home game against St. Pius and Marist beginning at 5 p.m. today, Tuesday, Aug. 30.