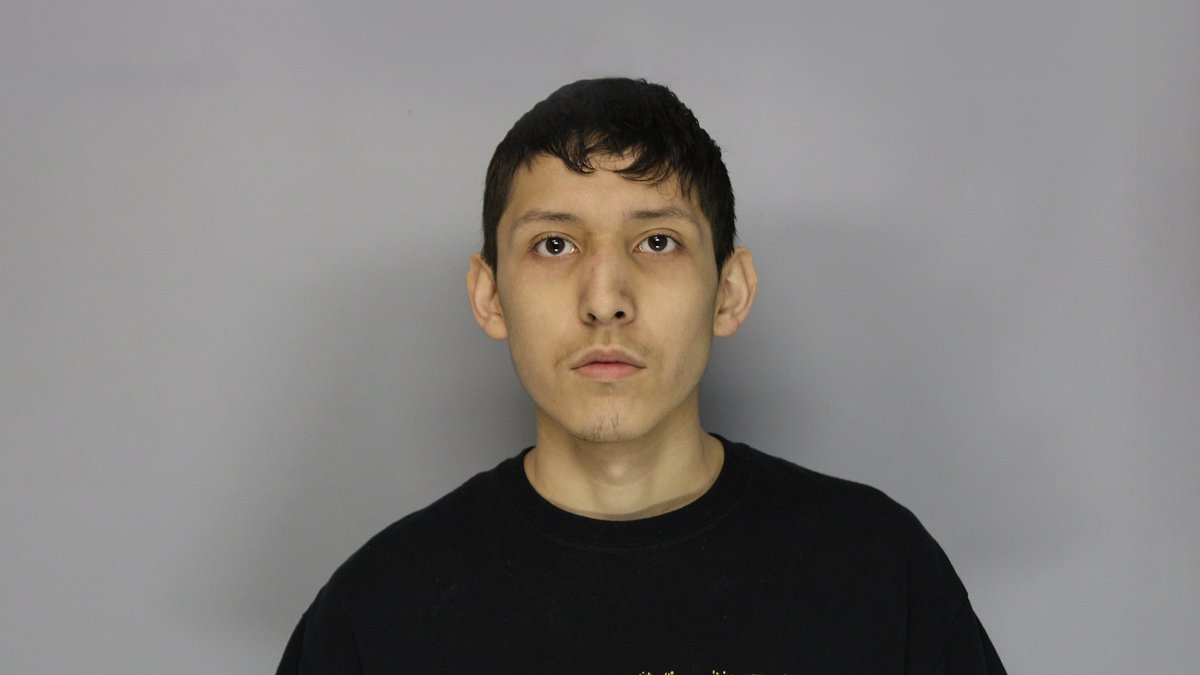 A 17-year-old female died of an overdose after taking fentanyl in July and now her co-worker is being charged in connection with her death, according to the Hall County Sheriff’s Office.

Brandon Jared Soto, 18, of Flowery Branch, was arrested by deputies on Friday, Nov. 18, and is charged with involuntary manslaughter in connection to the overdose death of Halaya Graciela Herrera.

The investigation into Herrera’s death determined that Soto and Herrera were taking fentanyl at an Oakwood fast food restaurant where they were both employed on July 12, 2022.

“Herrera began to feel ill after taking the drugs and Soto transported her to her Oakwood home, where she experienced an overdose,” the Hall County Sheriff’s Office said in a news release. “Herrera’s mother called 911 and the  victim was transported to the hospital, where she died in the early-morning hours of July 13. Herrera was just a few weeks shy of her 18th birthday at the time of her death.”

The investigation, which is still ongoing, alleges Soto is the person who gave Herrera the fentanyl that caused her death. Both Herrera and Soto were 17 at the time the fentanyl was supplied.

Soto is still in custody and being held at the Hall County Jail.