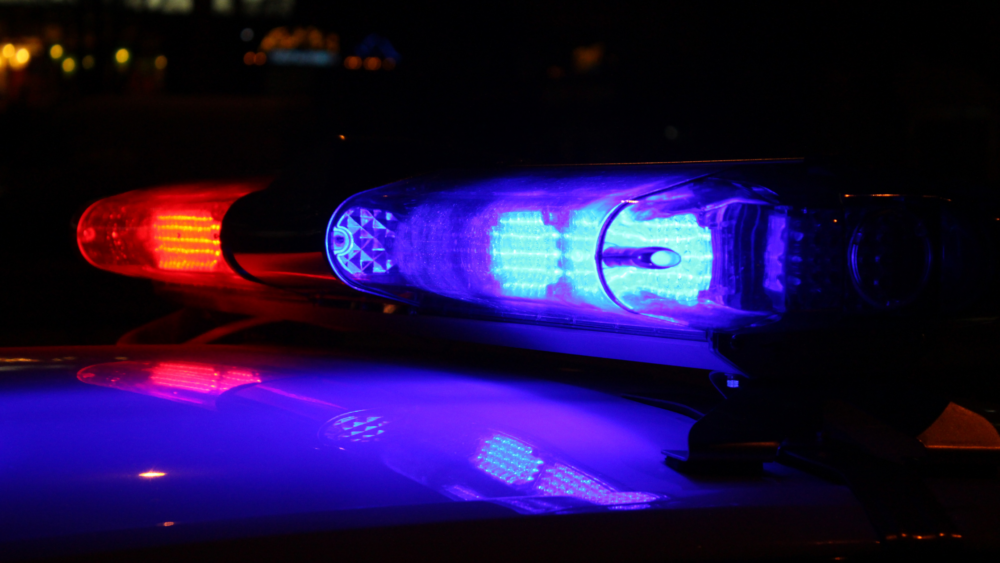 A female suspect in a Tuesday, Jan. 25, robbery at a Buford bank is accused of jumping over the counter to steal money from a cash box.

According to the Gwinnett County Police Department, the robbery occurred at the Chase bank at 3789 Buford Drive, where a teller was approached by a black woman who asked to withdraw $13,564 from her account. The teller requested the woman’s driver’s license, debit card and phone number. When the woman did not want the teller to scan her California driver’s license, did not provide the debit card for her account and the phone number did not match the information on her bank account profile, the woman then held onto a glass partition and jumped over the counter.

Once she was behind the counter, the woman took keys and grabbed a pair of scissors before opening a cash box and taking $750 from inside. The woman then left the bank using a side door where bank employees enter and exit.

The incident is under investigation by Gwinnett detectives.