Wolves expected to play in new stadium in 2024 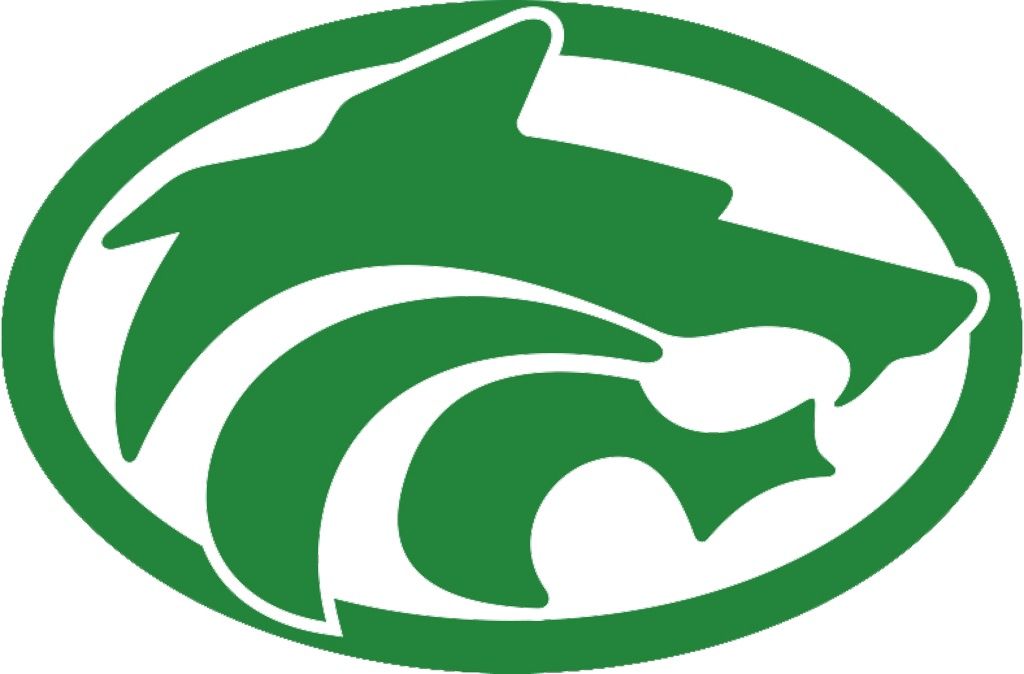 Land is presently being cleared at the site of what is intended to be the new Buford High School stadium. Located at the corner of Buford Highway and Robert Bell Parkway and directly across from the new high school, the hard-hat activity at the site has raised optimism and curiosity in the community.

Whereas construction has not begun on what is expected to be a 10,000-seat venue, in late December, city officials took advantage of the opportunity to have trees removed from a portion of the property to begin the preliminary phase of development for the new home of the Wolves.

According to city officials, eight of the parcels required for purchase are still in the negotiation phase.

The architectural firm of Breaux and Associates will begin the design process in March, expected to take approximately eight to 10 months. Once the design is approved, the stadium’s construction will go out for bid to contractors in phases, according to Katie Strickland, Buford’s director of strategic communications.

Tom Riden Stadium has been home to Buford’s Friday Night Lights since 1990, when BHS was in GHSA’s single-A classification. As the school has grown, most recently being promoted into Class 7-A for the fall, so has the need for fan parking and larger everything.

Since moving to the new BHS for the 2019-2020 school year, coaches, directors and students — from football players to cheerleaders to band members — have loaded themselves and equipment onto buses each Friday, as if each week were an away game. Parent volunteers arrive early and stay late to help load band equipment onto box trucks and buses to make the mile-and-a-half drive, increasing risk and wear-and-tear to expensive instruments while coordinating transportation logistics with the system’s shared school buses.

Preliminary discussions for the new stadium included a parking deck and pedestrian crosswalk above Buford Highway between BHS and the complex for safety.

“When we move into Class 7A, it will be great to have more seating capacity and expanded concessions, restrooms, press box, and parking,” said Dexter Wood, now assistant athletic director, who presided as head coach of the Wolves for 10 seasons (1995-2005) and carried them to a 118-17 record.

“Our present stadium was built when we were a small Class 1A school,” Wood said. “Being in a classification with neighboring schools such as Mill Creek, North Gwinnett, Collins Hill, and Dacula will lead to huge rivalries and home game crowds. It will be exciting to have a stadium with the size and the first-class facilities to host such events.”

City officials anticipate a 15- to 16-month construction timeline, having the new stadium ready for the Wolves to open the season in fall 2024.