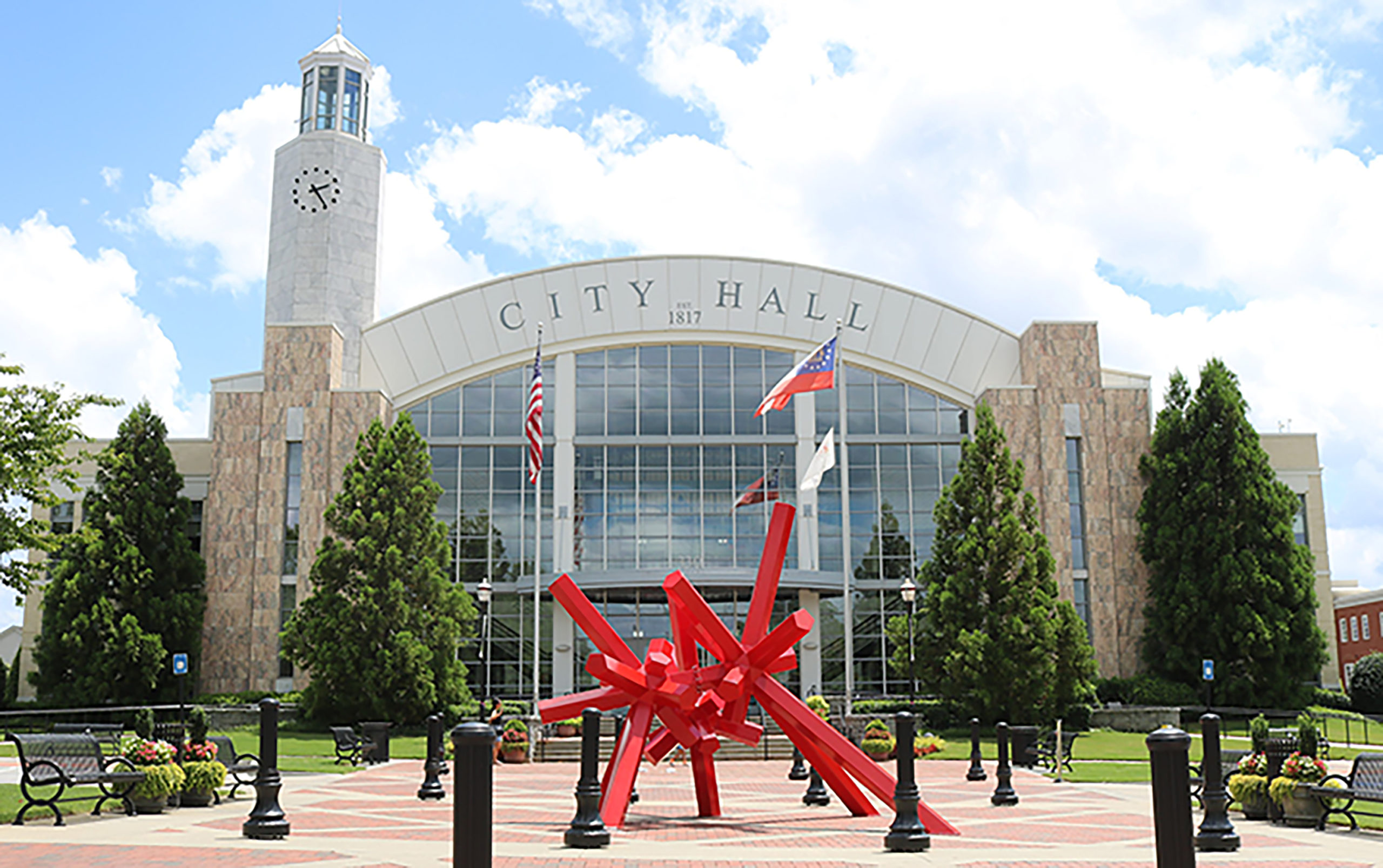 The City of Suwanee is relaunching its Art for All capital campaign. Originally launched in June 2019, the campaign raised more than $550,000 before being temporarily suspended during the pandemic in 2020.

“The city recently celebrated the groundbreaking of the new Town Center on Main & DeLay Nature Park,” Suwanee Assistant City Manager Denise Brinson said. “With that, it’s time to resume raising money for the icing on the proverbial cake!”

In 2018, the city conducted a fundraising feasibility study and began a capital campaign to raise $1.25 million in private contributions to facilitate the inclusion of three new public art pieces to be displayed in Town Center on Main. These pieces include an interactive, signature installation; a gateway entrance piece; and a mural installation in the railroad underpass.

“What is so remarkable about the success of Suwanee’s art program is that it has been accomplished primarily with private funding,” Brinson said. “While the city provides the infrastructure of new parks and green spaces, it is the support of private citizens and businesses that provides the public art that has played such a significant role in what Suwanee does, what Suwanee is, and how Suwanee is viewed.”

Those who would like to make a donation toward the capital campaign can contact Brinson at denise@suwanee.com or 770-904-3385.