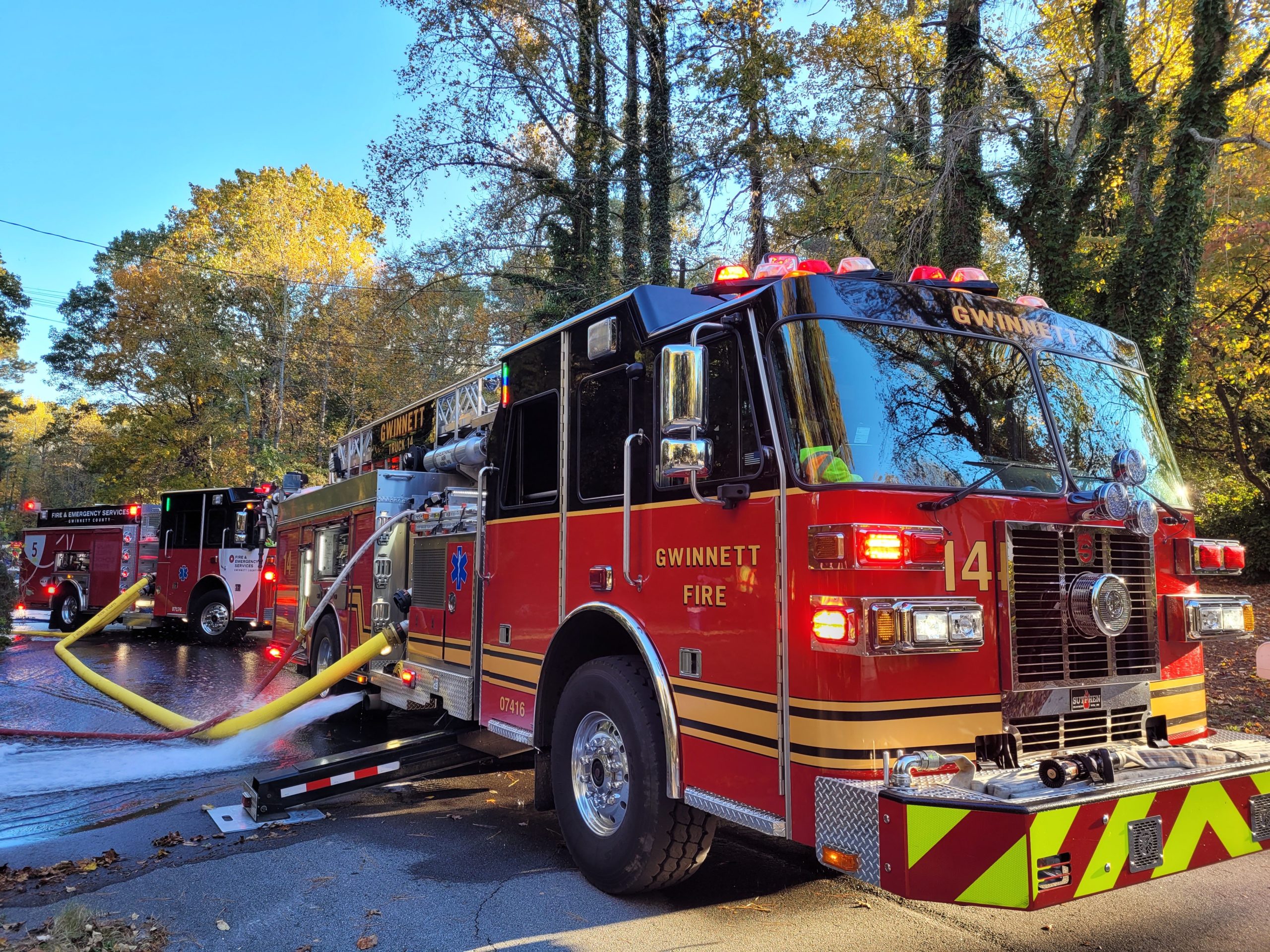 The National Weather Service issued warnings that temperatures would remain at or below freezing during a 96-hour period beginning 7 a.m. Friday morning to 7 a.m. Monday morning. These temperatures presented numerous incidents and during that period of time, Gwinnett County Fire and Emergency Services responded to 2,067 incidents county-wide.

The house fire in the 5700 block of Leaf Ridge Lane NE in Buford on Dec. 24 was ruled accidental, however the fire investigator was unable to determine the cause of the blaze. No injuries were reported.

On Dec. 25, a house fire occurred in the 1900 block of Pierce Way NE in Buford. The fire was determined to have an exterior origin, though the exact cause of the fire is unknown. No injuries were reported.

In addition to the structure fires, personnel with Gwinnett County Fire and Emergency Services responded to the following incidents county-wide: