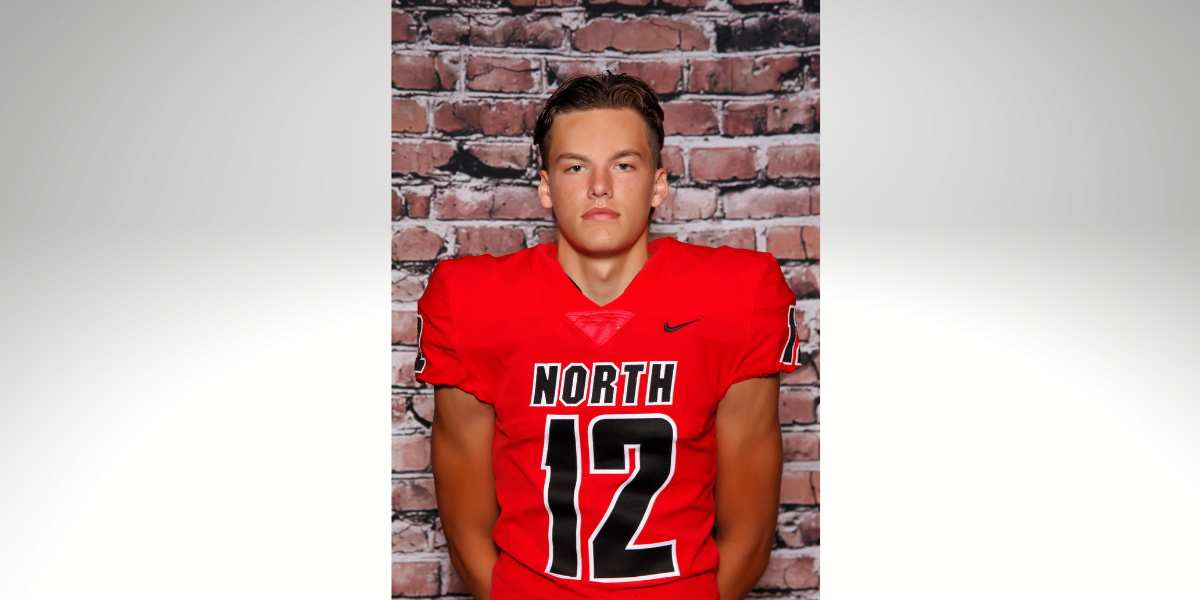 The North Gwinnett varsity football team can now boast about winning at the Benz, the Mercedes-Benz Stadium in Atlanta, in one of the premier kickoff events for the high school football season, the Corky Kell Classic. The Bulldogs defeated McEachern 32-20 in their season opener.

Both teams made mistakes in the early moments of the game, however, it would be North Gwinnett that would overcome to score first. With 36 seconds left in the first quarter, sophomore quarterback Ryan Hall was able to break through for a 57-yard touchdown run. Will Collins would make the extra point to put North Gwinnett up 7-0.

In the second quarter, the Bulldogs would score again. This time, senior defensive lineman Kayden McDonald muscled through the Indians’ defense for a one-yard dash into the end zone to put North Gwinnett up 13-0. The Bulldogs attempted a two-point conversion but failed.

With 4:35 left in the first half, McEachern’s Lucas Wynn was successful on his second field goal attempt of the night. This time is was a 32-yard kick that put the Indians on the board.

Just minutes later, McEachern would get its first touchdown of the night when Jaylon Brown made his way through the Bulldogs’ defense for a 57-yard touchdown run that pulled the Indians to within reach at 13-10.

North Gwinnett quickly answered back with junior running back Julian Walters rushing for a combined 74 yards to put the Bulldogs in scoring position. He then broke through for a 6-yard touchdown run. With the kick good, North Gwinnett was once again up by 10 with a score of 20-10.

The Bulldogs would gain control of the ball at the 1:29 mark when senior Jamir Beckom intercepted McEachern. North Gwinnett went into halftime knowing their lead remained.

After the half, McEachern would get a 21-yard field goal, making the score 20-13 still in favor of North Gwinnett.

Senior wide receiver Marek Briley caught a 46-yard touchdown pass from Hall to add six more points for the Bulldogs. The extra point kick was blocked, bringing the score to 26-13.

At the 2:25 mark in the third quarter, McEachern would score its second touchdown of the night, again from Brown. This time, on a 21-yard run into the end zone and with the extra point good, the Indians moved to within six points of the Bulldogs.

Hall would seal the win with 1:38 remaining in the game after he found Briley open for a five-yard touchdown pass. The Bulldogs once again failed to come up with the extra point and finished the game with North Gwinnett defeating McEachern 32-20.

Hall would end the game with 12 of 18 on passing attempts, 147 passing yards, and 72 yards rushing, scoring a rushing touchdown and putting up two passing touchdowns. Hall assumed the role of starting quarterback after senior Ethan Washington suffered an injury that has sidelined him for the season.

Briley had seven receptions for a total of 167 yards and two touchdowns for North Gwinnett. Walters rushed for 146 yards and a touchdown, which helped North Gwinnett amass 502 yards for the offense.

Up next for North Gwinnett will be another road trip, this time to Archer at 7:30 p.m. Friday, Aug. 26, for a non-region game.