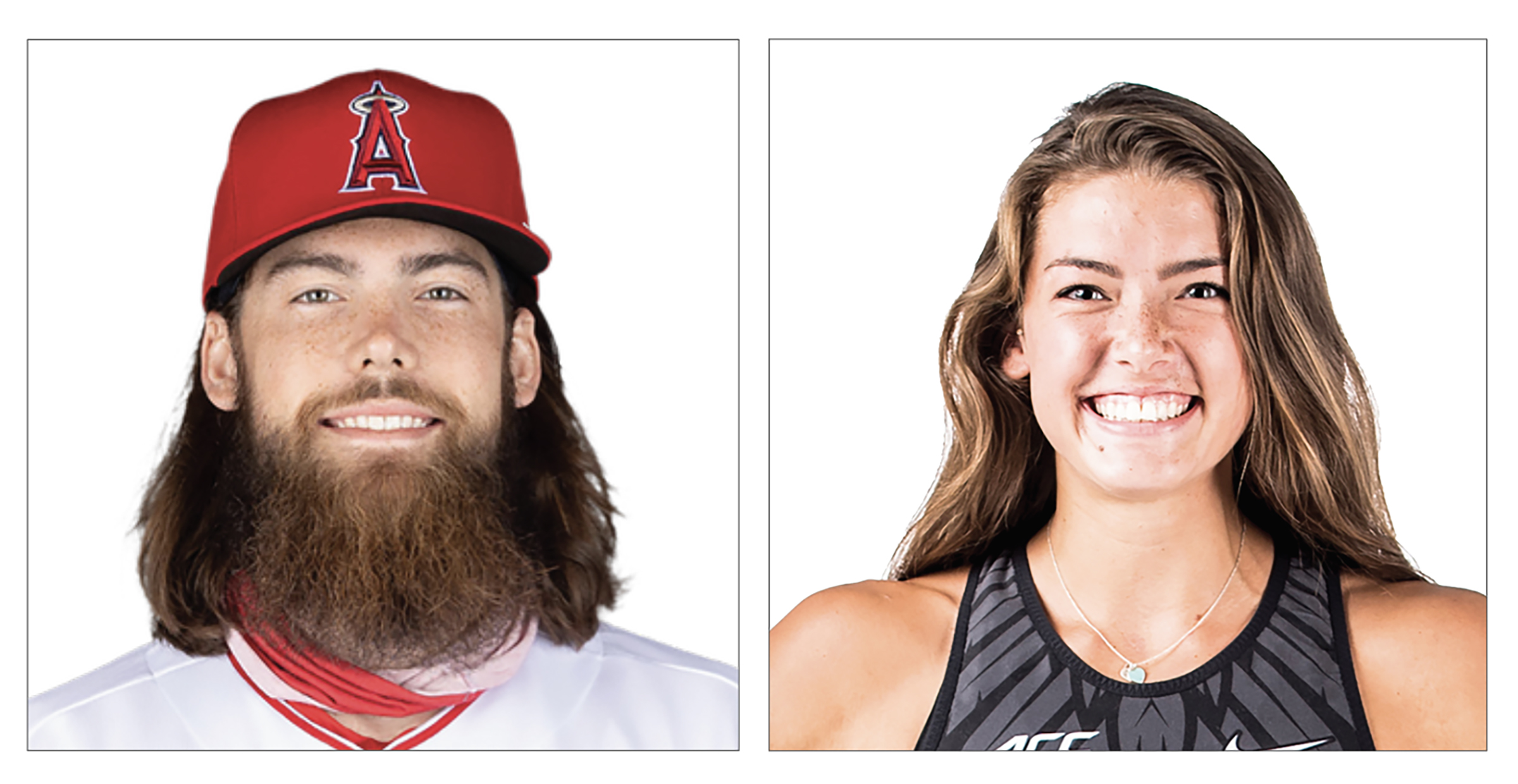 Buford is no stranger to producing top athletes, and this includes the brother-sister duo of Brandon and Erin Marsh. Both siblings had strong performances in their respective sports this past weekend.

On Friday, June 10, Brandon, who is a Major League Baseball player with the Anaheim Angels, had his first career multi home run game when the Angels hosted the Mets in the series opener at Angel Stadium. He hit two home runs, one in the second inning and one in the fourth inning. Marsh’s longest home run of the night traveled 449 feet, the longest home run this season at Angel Stadium.

Brandon, a 2016 graduate of Buford High School, would go on to have three hits and score all of the runs for the Angels on Friday. Unfortunately, despite the outfielder’s efforts, the Angels lost to the Mets 7-3.

Erin, a graduate student at Duke University, finished two days of competition at the 2022 NCAA Division I Outdoor Track and Field Championships in Eugene, Oregon, on Saturday, June 11, winning the bronze medal in the heptathlon. The 2017 Buford graduate also won a bronze medal in the pentathlon from the 2021 NCAA Division I Indoor Track and Field Championships..

Erin amassed 5,929 points total in the heptathlon and a third place finish behind Anna Hall from Florida (6,385 points) and Ida Eikeng from Washington (5,939 points).