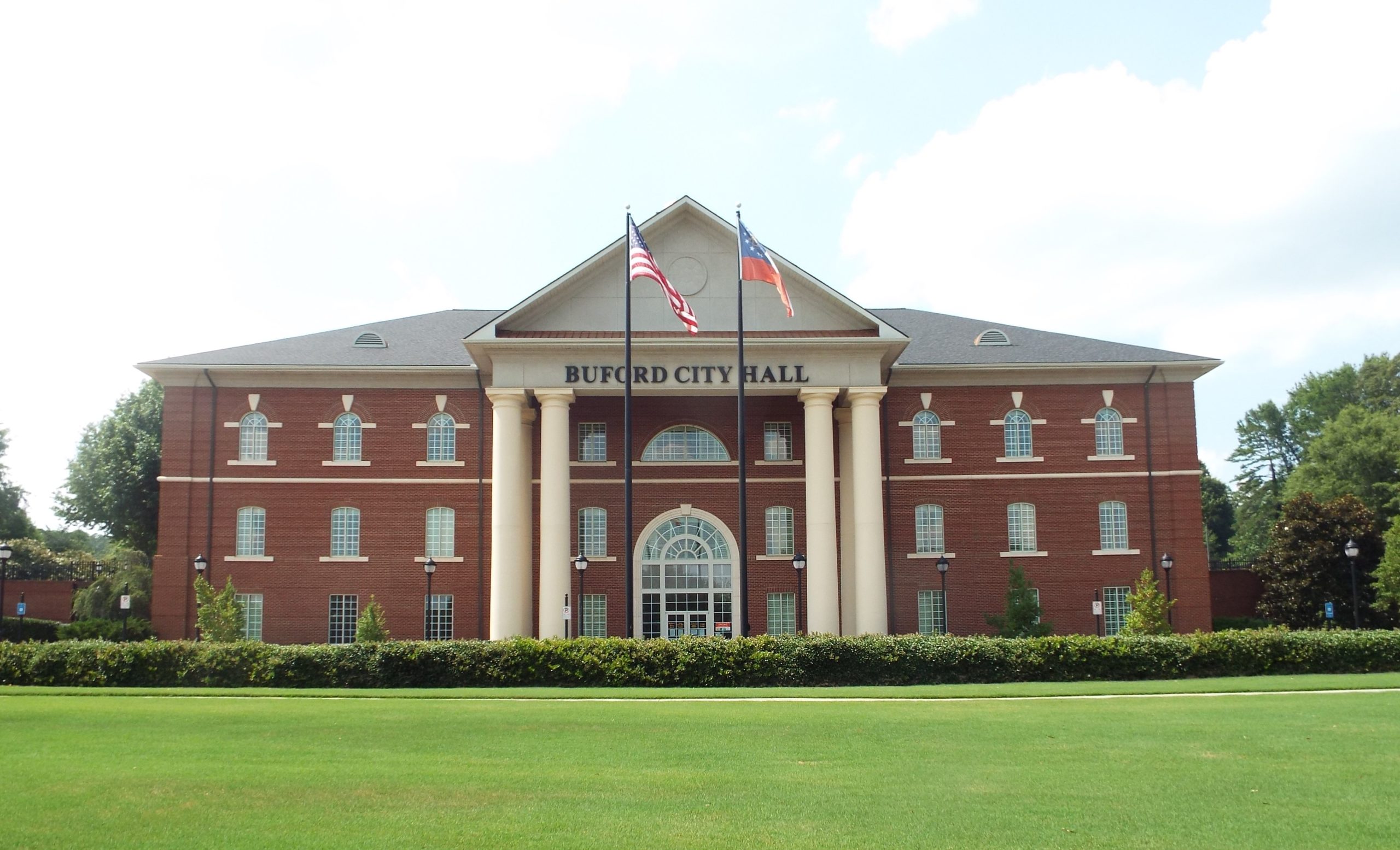 Funding for the expansion of the city of Buford’s water plant may come from the American Rescue Plan Act of 2021 that was signed into law on March 11.

According to information released by the Metropolitan North Georgia Water Planning District, funding from the act can be used by local governments to make investments in water, sewer or broadband infrastructure. The funding amount provided to the city of Buford is $4,890,435. The money will be dispersed in two equal payments in May of this year and in May 2022. The city has until Dec. 31, 2024 to use the funds.

Detailed guidance from the U.S. Treasury will be forthcoming.

The city is currently in the bidding phase for the expansion.