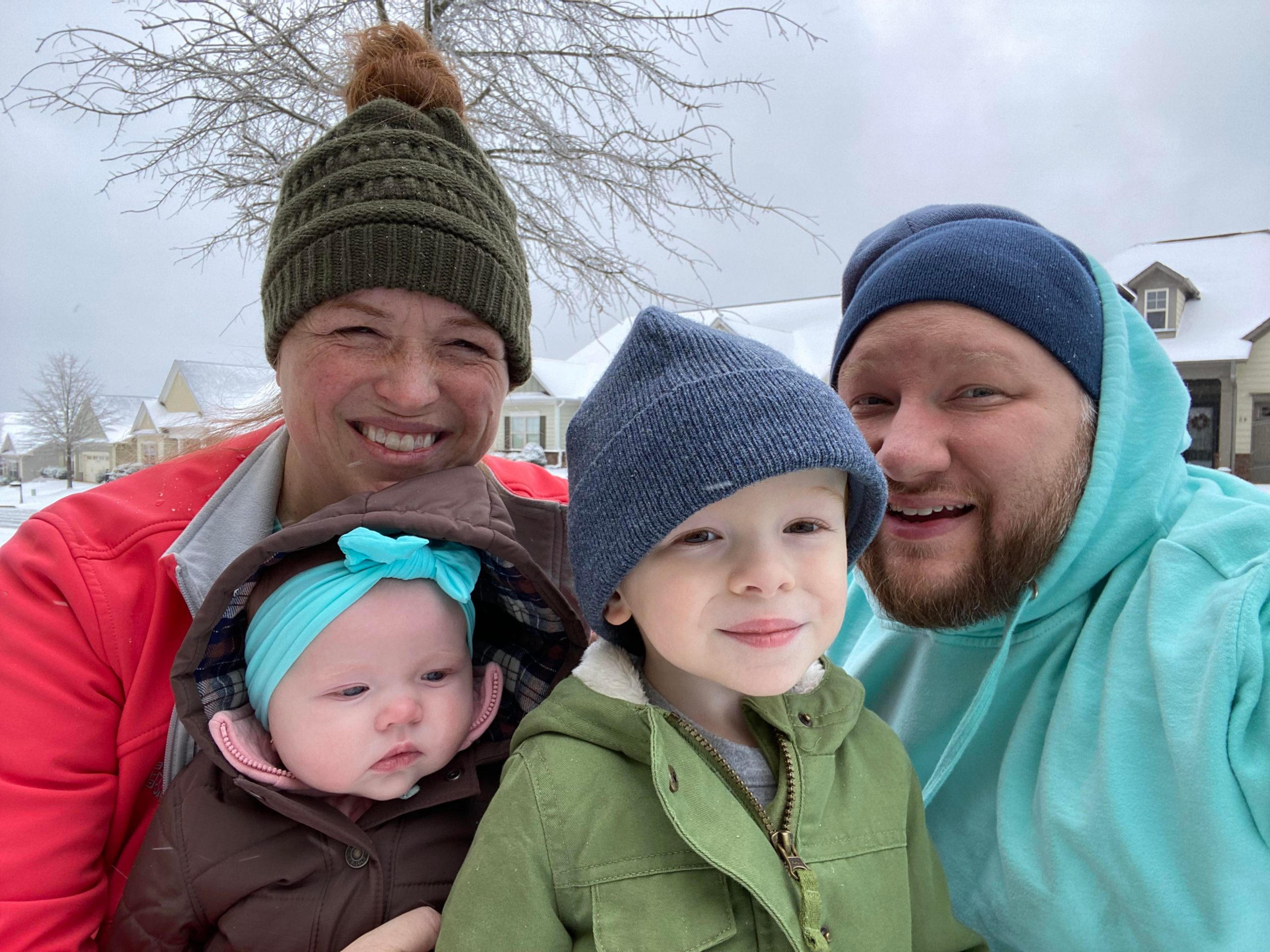 A love of art fostered in the classrooms at Buford High School paved the way for one man’s career. Class of 1999’s Tommy Gower took art classes that he says were pivotal in his decision to pursue an art-related career.

Tommy is the creative art director and lead designer for CEJOES, a creative branding firm in Gainesville. He has worked in the industry for 20 years, with 13 of those working at CEJOES. The firm has been voted Best Print Shop in the Best of Hall awards the past three years, as well as Best of Georgia Regional Winner in 2022 by the Georgia Business Journal.

“I’ve been blessed to be a part of an amazing company that gets to work with multiple local schools, churches, and businesses — including leading projects like the rebranding of every Hall County School, designing apparel and signage for Buford Schools and Athletics, as well as North Point Ministries multiple campuses, and even getting to work on projects for UGA, AJ Styles, and Ozzie Albies (being some of my bucket list projects!),” Tommy says.

Before going to work in the graphic design industry, Tommy obtained an associate of arts from Gainesville College.

Tommy attended Buford City Schools from kindergarten through high school and was a well-rounded student at BHS, participating in the arts and athletics and excelling in academics.

Tommy was heavily involved in the visual arts and participated in chorus and Bel Canto Chorale all four years of high school. He performed two solos during the early years of the school’s Variety Show. Using his talents fostered in Advanced Placement art classes, Tommy worked on stage sets for the Variety Show and One Act Play.

His achievements in the area of arts include completing AP Art Studio, participating in One Act Play, being a member of the National Art Honor Society and performing in the Bel Canto Chorale. Tommy was named most improved male vocalist his senior year.

In the area of athletics, Tommy was involved as a team manager and announcer for several athletic teams. He lettered for participating all four years as a manager/stats assistant for the varsity basketball team. Tommy was the announcer for the school’s varsity baseball team and he showed his school spirit as part of the student section at countless sporting events over the years.

Academically, Tommy graduated in the top 13 in his class, earned a perfect score on his math graduation test and completed several AP courses. He was also a member of Beta Club.

One of Tommy’s favorite teachers while at BHS was Ms. Bonnie Davis.

“I only had her for Senior math, but I got to be around her for multiple activities and she always made learning fun, taught us to be ourselves (really helped me grow into my own personality), and made sure to always live out your faith in the world,” Tommy says.

“We got to talk for a bit and he came up to me afterward to compliment my work on the project and it was a great feeling to have one of your former teachers to truly be proud of something you were a big part of!” Tommy says.

When asked to recall a memory from his time at BHS that he is especially proud of, Tommy said, “I hand drew a wolf my senior year that was on our senior T-shirts and yearbook and now I’ve designed the wolf logo that’s currently used by several Buford Athletics programs!”

These days, when not working, Tommy can be found at home in Braselton with his wife, Nicole, and his children, SJ and Charlee. He is a member of Gwinnett Church.

Tommy still has ties to Buford through his parents, Robin and Mike Gower. His son also attends preschool at First Baptist Church or FBC Buford. Tommy’s job also brings him in contact with Buford City Schools as he creates apparel and does signage design work for the football and basketball teams, as well as volleyball, gymnastics, cheer, dance, golf and band.

“I will always have ties to the Buford community,” Tommy says, “and will always be proud to be a Wolf.”