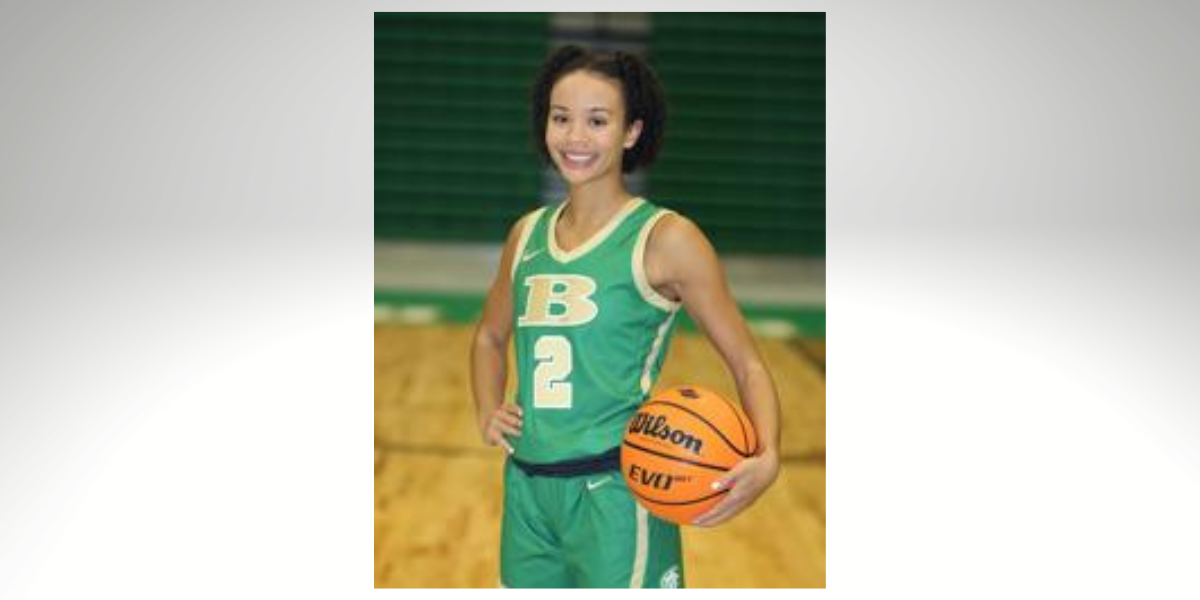 The Wolves have another non-region game at 2:30 p.m. Saturday, Dec. 17. Their opponent is Cherokee High School.

Blake Seitz and Caleb Jones-Dicks led North Gwinnett (3-4) to a win over their Region 7-AAAAAAA opponent Discovery (3-8) on Tuesday in Lawrenceville. The Bulldogs beat the Titans 65-48.

The Bulldogs travel to Peachtree Ridge on Friday, Dec. 16, for a region game. Game starts at 7 p.m.

The Lady Wolves host non-region opponent Calhoun on at 1 p.m. Saturday, Dec. 17, at the Buford Arena.

The Lady Bulldogs offense was led by Ava Watson with 12 points and Taylor Pennelli with 10 points.

North Gwinnett will travel to play Peachtree Ridge at 5:30 p.m. Friday, Dec. 16, in another region game.

FEATURED PHOTO: Buford’s Ava Grace Watson led her team with 25 points in a victory over Rabun Gap on Tuesday, Dec. 13, 2022, at the Buford Arena. Special photo.