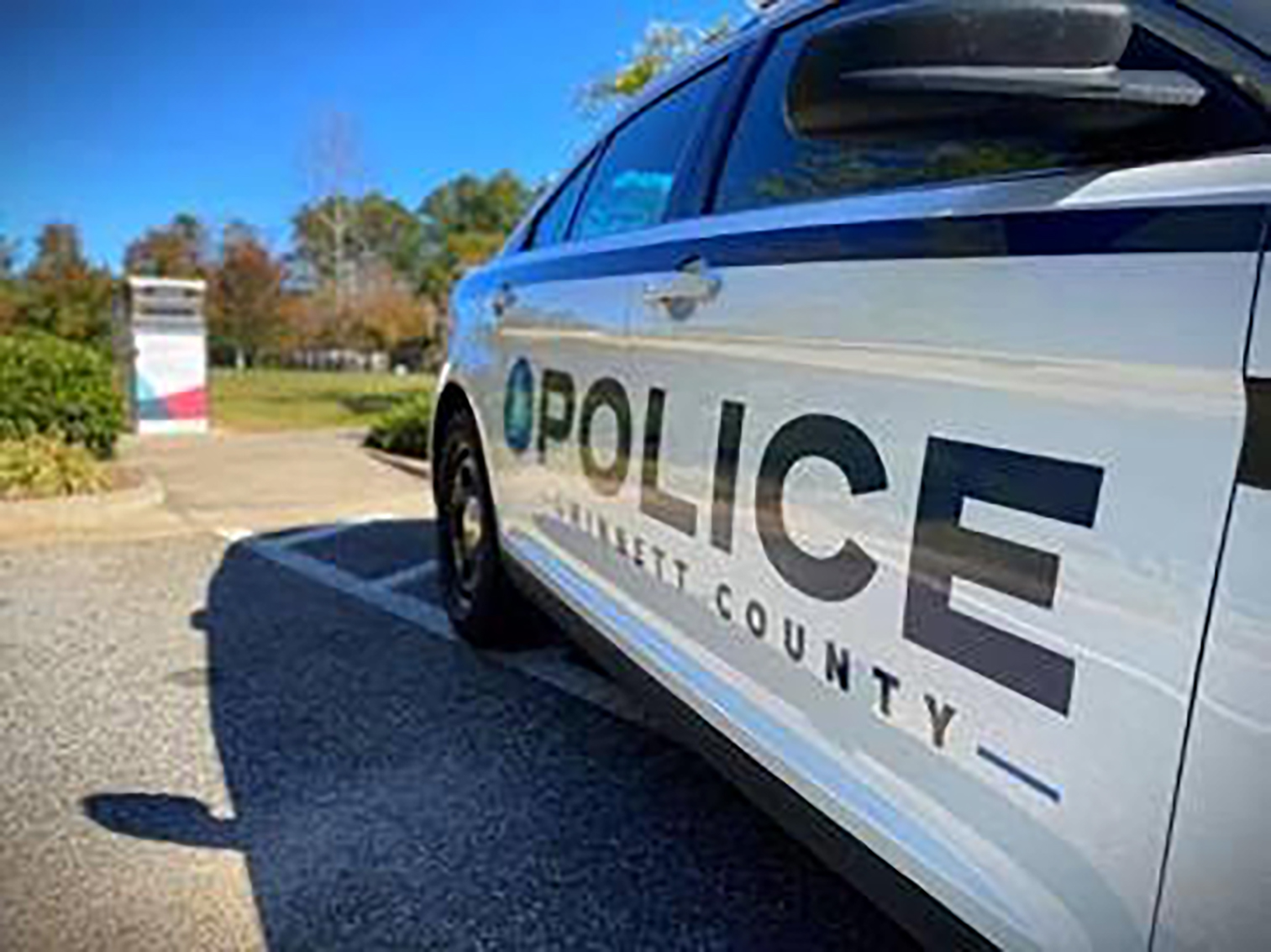 Two drivers reported their cars had been damaged by rocks while parked at a Buford storage facility.

On June 24, an officer with the Gwinnett County Police Department responded to the business on Commerce Drive, where a tenant reported his truck was parked in the gated lot when he found it had been hit in the driver’s side window and door with what appeared to be a rock. The officer observed significant scratches and dents on the vehicle. The victim said he believed juveniles had thrown rocks over the fence.

A second driver spoke with the officer and reported the back window of her car had been smashed with two rocks.

A Buford woman  who left her SUV at a local dealership for repairs was surprised to learn the vehicle had been towed off the lot without her knowledge.

The victim told Gwinnett police that Rick Hendrick Chevrolet on South Lee Street in Buford was waiting for an engine from a manufacturer to arrive and when it came in on July 1, employees went outside to retrieve the SUV but it was gone.

Surveillance cameras revealed a tow truck entering the lot where the SUV was parked. The tow truck driver got out and took a photo of the SUV before towing it away.

The victim called the business where she had purchased the SUV and was told it had not been impounded.

An employee at Luxe Jewelers at the Mall of Georgia reported June 14 that she had been robbed by a man holding a gun.

The suspect had entered the store and asked to see a Cartier watch. While showing the watch, the employee asked the suspect to pull down his mask so she could see his face. He refused and then pulled a gun out of his bag, instructing the employee to step back. She handed over the watch and the suspect fled.

The watch was reportedly valued at $75,000. The store was unable to provide the serial number or model number of the watch.